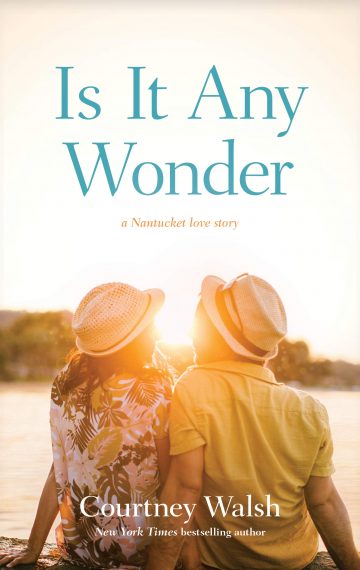 Twelve years ago, Cody Boggs and Louisa Chambers made a pact that no matter where their lives took them, they’d return to Nantucket Island’s Brant Point Lighthouse on July 30, their shared golden birthday, and continue their tradition of exchanging birthday wishes. But that was before a tragic accident upended both of their lives, irrevocably pulling them apart.

Their worlds collide just months before that particular day when Louisa’s fledgling event planning company is hired by the local Coast Guard station, where she discovers Cody has recently returned to the island as the second in command. As they plan a regatta fundraiser, hoping to promote positive PR in the community, neither can deny the fireworks each encounter ignites. But working together also brings up memories of the day Cody’s father died, revealing secrets that have Cody and Louisa questioning everything they thought they knew and felt about their families and each other.