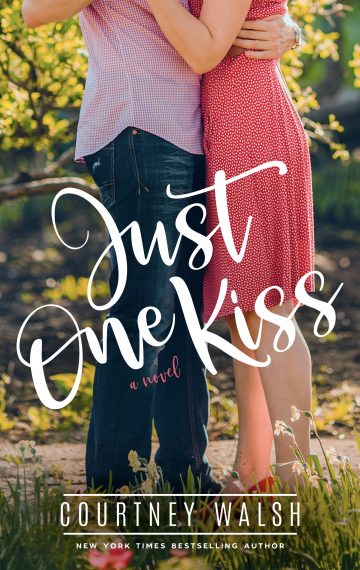 He broke her heart. Now, he’s back, and he’s determined to show her what they had isn’t over. . . and he can prove it with just one kiss.

Single mother Carly Collins likes predictability. However, when her son Jaden’s health is threatened, her neatly controlled world is tossed into a tailspin. Nothing is certain anymore, especially her feelings for Josh Dixon, Jaden’s father, her first love and the man responsible for shattering her heart sixteen years ago.

When Josh Dixon walked out of Harbor Pointe, he left behind his only shot at a real family. Now a successful tech mogul, the town rebel has found a cause—ensure his son’s recovery and prove to Carly and Jaden that he’s not the same guy he was back then.

Carly and Josh are forced to wade through messy emotions and questions that have gone unanswered for years, which would be easier if not for the pesky feelings, every bit as strong and impossible to ignore as they ever were.

Will forgiveness win, giving Carly and Josh a second chance at love . . . or will the past prove too much to overcome?

A small town romance about first love second chances and how our most beautiful life might look nothing like we planned.

Watch the Book Trailer for Change of Heart! 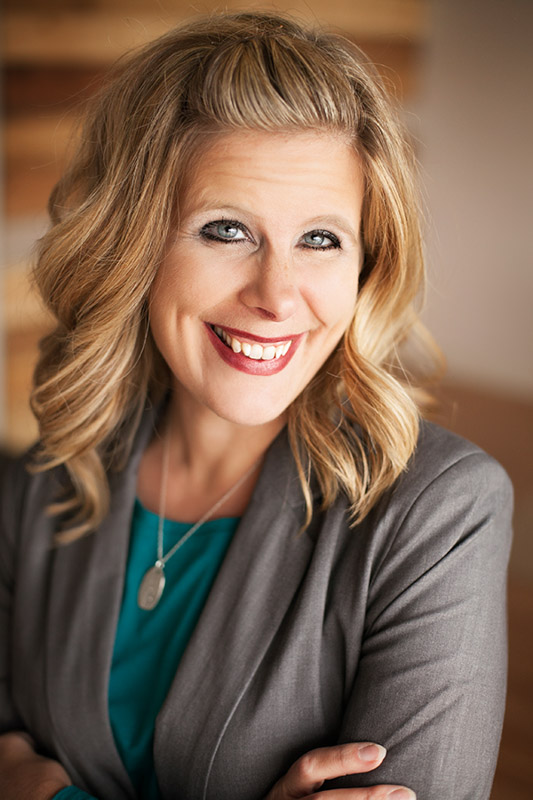 When I was a kid, I had an imaginary friend. Her name was Kellen and she had auburn hair and freckles. She wore a patchwork brown dress and brown Mary Janes.
Come to think of it, she was very brown, but she went with me everywhere.
I suppose it’s unacceptable to have imaginary friends once one becomes an adult. That’s why I decided to become a writer. To give myself creative license to dream up all kinds of imaginary friends…and then, to tell their stories.
I’ve always been a person with a pure love for creating characters and bringing them to life. In high school and college, I turned to the stage. Later, it was scrapbooking. Now, it’s fiction. Funny how it all comes together, no?
See, I believe we all have a story to tell. We all have stories that make us laugh or shed a tear. We may even have that one that stops the heart. And I suppose that’s why I write…to capture those stories. To give them a place to breathe. To remember how it is that I got here in the first place.
I learn so much more when I’m paying attention.

I AM A STORYTELLER...

…With a pure love for the written word, the visual image, the moment a character becomes real. And I have a feeling, I’ll be telling stories for the rest of my life. 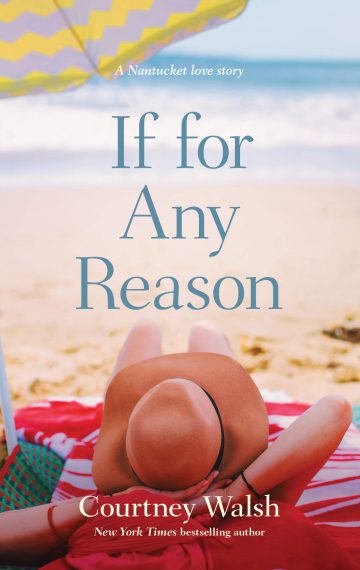 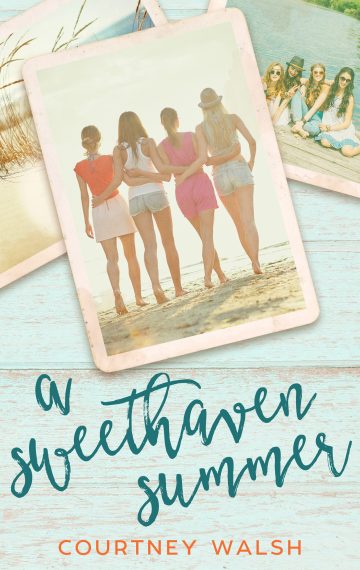 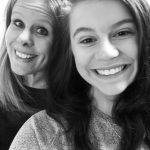 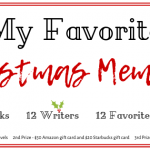 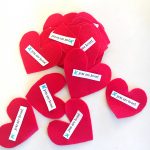 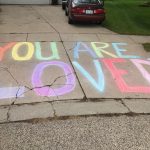